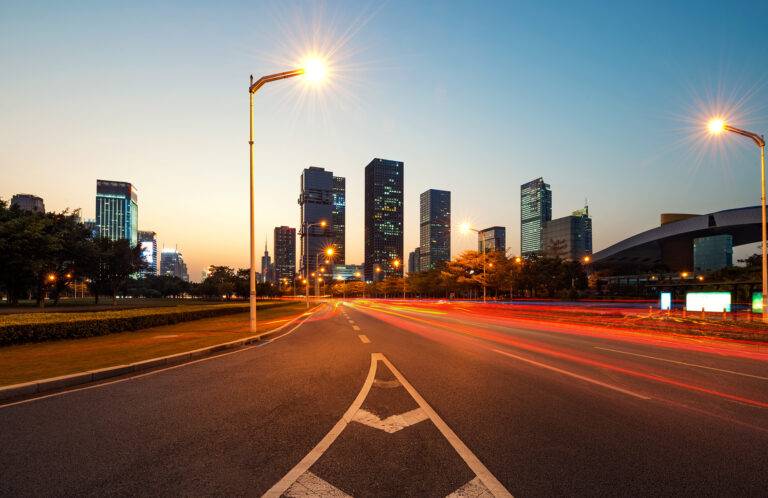 A Different Era Ahead

It’s a different era—thanks to digital commerce, and now COVID-19, consumers have more power than ever before. Consumer-centric direct-to-consumer brands are thriving. Legacy players who can’t pivot will falter.  This isn’t a prediction. We’ve seen plenty of casualties already (pre-COVID), not only with recent bankruptcies like Sears, Nine West, and Claire’s, but also with older, more dramatic deaths that resulted from a failure to evolve: Blockbuster in the face of Netflix, for example, and most of brick-and-mortar retail’s repudiation of the new reality created by Amazon.

J.C. Penney, Macy’s, and Toys “R” Us are more examples of brands who’ve taken big swings in the past, but are no longer relevant. J.C. Penney closed 138 stores in 2017 while attempting to restructure its business to meet shifting consumer tastes. Macy’s closed a number of its stores and laid off about 5,000 workers as part of an ongoing effort to streamline. Toys “R” Us filed for bankruptcy in September of 2017 amid mounting debt, joining a parade of other retailers that sought protection the same year, including shoe chain Payless and children’s clothing retailer Gymboree. From 2000 to 2014, over half of the companies listed in the Fortune 500 disappeared, an acceleration that is in large part due to this digital transformation. Now with COVID plaguing most of brick and mortar, digital commerce is moving at light speed.

While companies use euphemistic language like “shifting consumer tastes” and “streamlining the business,” to explain the shortfalls, the truth is that their transaction-based strategies are being replaced by consumer-centric organizations like Amazon, who build revenue year over year by not only innovating, (yes, the “I” word is buzzy and overused I know), but pursuing deeper relationships with their customer base, and delivering value directly to a customer’s home. As an aside, Amazon now accounts for nearly half of all e-commerce purchases in the U.S., and about a third of Americans subscribe to Amazon Prime.

Amazon is not the only retailer seeing a spike in online sales as of late. In April 2020, Target said digital sales were up 275% month-to-date, while Best Buy claimed that domestic online sales jumped 250%. These figures aren’t surprising with so many of us shopping online in an attempt to stay clear of Coronavirus. Yet, the advantage that an Amazon—and others like Netflix, Spotify, and Shopify continue to have, is a direct to consumer digital offering anchored by a subscription business model.

What seems obvious to pioneers like Jeff Bezos (Amazon), and Reed Hastings (Netflix) for instance, is missed by companies that still get caught up chasing quarterly targets. While they pay close attention to cost cutting, and other strategies “du jour” at the board table, the next wave of corporate trailblazers has already shifted—building customer-centric, loyalty-obsessed companies instead. 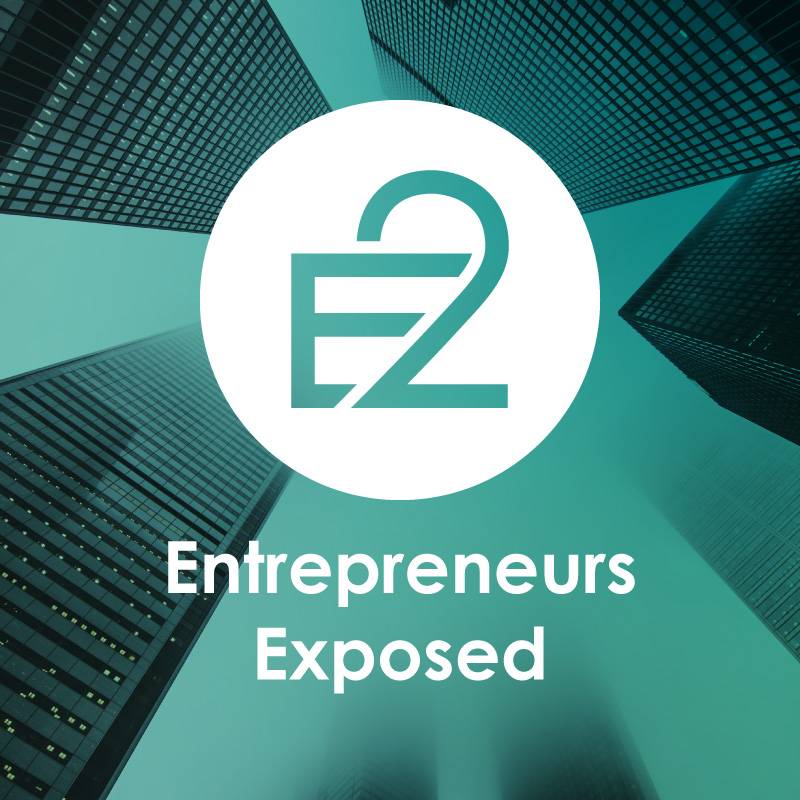 A Business Model on the Rise

The 5 Core Principles of Subscription